I am one of "those mums" who LOVES a good dress up or fun sock or book week or themed in some way day at the kids school. I really enjoy putting together a look or design idea with the kids then getting to complete it! It really gets my creative blood pumping!
So when the kids brought home a note a few weeks ago telling parents about the upcoming Crazy Hair Day I was thrilled! The kids school hasn't had one of these in three years and the last time was just Little Miss Giggleberry's hair I got to do (remember her Mrs Potato Head hair?)

We got Pinterest hunting. Now that the kids are a little older they seem to make allot more of the decisions rather than when I use to get away with suggesting one or two simple ones and the picked from those. Choices were made, a few crafty bits were purchased and we were set!
Little Miss Giggleberry ended up with a Birdcage, complete with a bird on a swing, on her head! 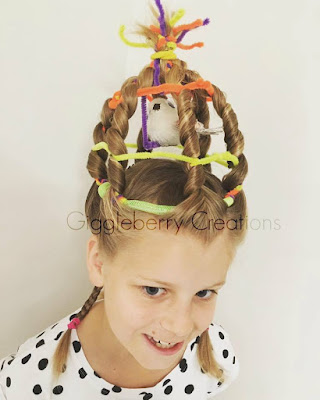 I 'built' the cage from an old wire coat hanger (that I then wrapped in craft tubing so it would be soft on her head) and pipe cleaners. Then it was pretty simple to just place on her head and twist sections of hair up and around it. Then a few twists of the pipe cleaners at the top head them all together for the whole day!
The bird was a christmas decoration I found at Spotlight FYI.

Master Giggleberry also went with an animal.... a Googly Eyed Lizard (although looking back at the photos it totally looks like a frog LOL) 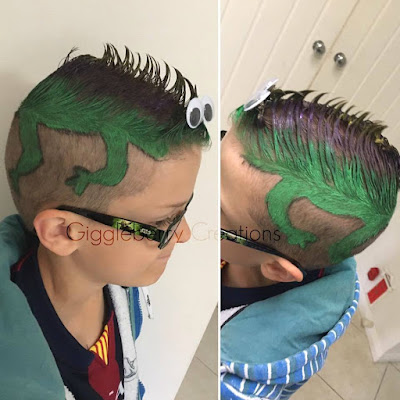 He was fun to make. With the hair all gelled down I used my blow dryer to set it hard. A quick (and rough) outline of the legs and body was easy to draw on with an eyeliner pencil. Then I pulled out good old poster paint and got painting - yep, poster paint! I did use the blow dryer again to dry the paint so he didn't end up in a complete mess.
The eyes were just two large google eyes stuck on a hair clip - easy!

The kids loved the creations and had lots of their friends and teachers amazed as they walked to their classrooms for the day. 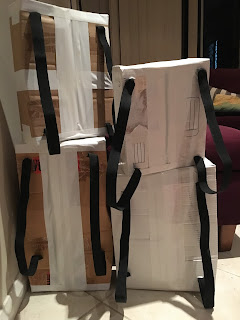 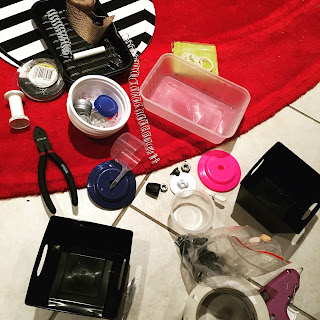 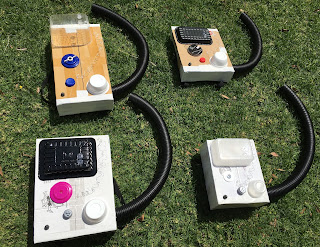 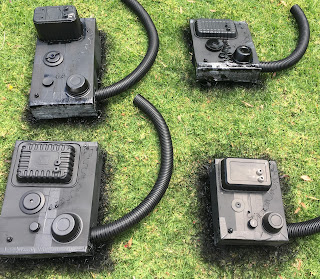 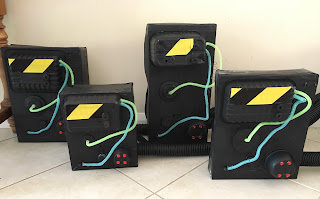 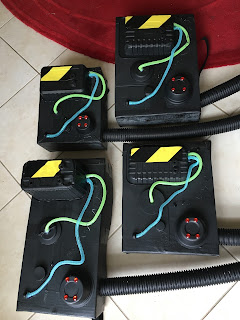 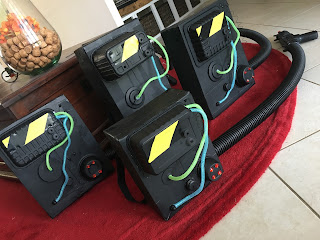 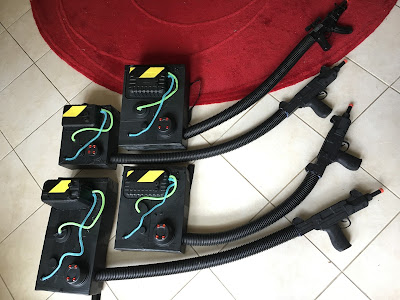